The landa, or gmajna, is a plant association that is zoogenic in origin, the result of the grazing pressure, mainly of sheep and goats, exercised for centuries on deforested areas. Its formation seems to have already begun by the Bronze Age (5,500 - 3,200  years ago) with a rise in pastoral activity to which the Karst was subject.

This grazing activity led to the development of a vegetation capable of withstanding trampling and browsing, forming a low. discontinuous cover, interspersed with the rocky outcrops and growing on a primitive, shallow soil.

In ancient times the landa extended across large areas, but at the present time, in which pastoralism is now very rarely practiced, we are witnessing a contraction in the area of this habitat as a result of the natural process of scrubbing over.

In these arid grasslands there are numerous endemic species and subspecies such as the Tommasini’s Cinquefoil (Potentilla tommasiniana) or the tergestina subspecies of the  Spring Gentian (Gentiana verna) but the founding elements of the physiognomy of the landa are the yellowish Rock Knapweed (Centaurea rupestris) and Dwarf Sedge Carex humilis. All these species are able to survive in conditions of aridity and low soil fertility.

The flowering of the landa takes place between March and August and during this time frame it is possible to observe the wide chromatic variety exhibited by some of the most beautiful flower species found in the Karst, from the yellows of Tommasini’s Cinquefoil and Rock Knapweed to the purple of Crested Knapweed (Centaurea cristata) and the Illyrian Iris (I. cengialti subsp. illyrica) through to the intense blue of the Spring Gentian of the subspecies tergestina. Other species present on the landa include the soft thistle Jurinea mollis, the goldendrop Onosma echioides subsp. dalmatica and Mountain Pasqueflower Pulsatilla montana. The grassy cover is dominated by Dwarf Sedge with the presence also of the beautiful steppe-grass Stipa eriocaulis subsp. eriocaulis, termed “Fairy Flax” in local languages. 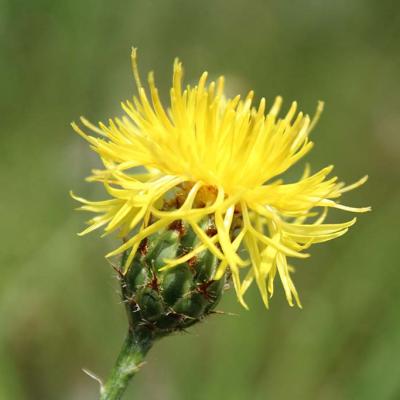 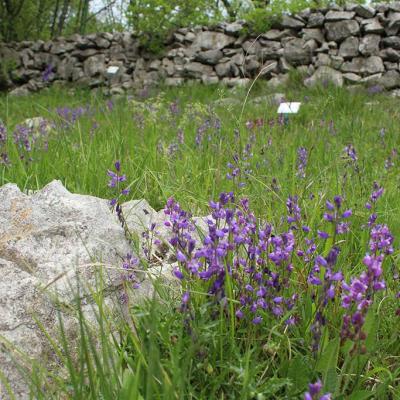 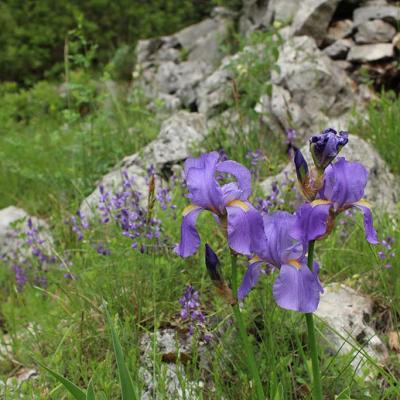 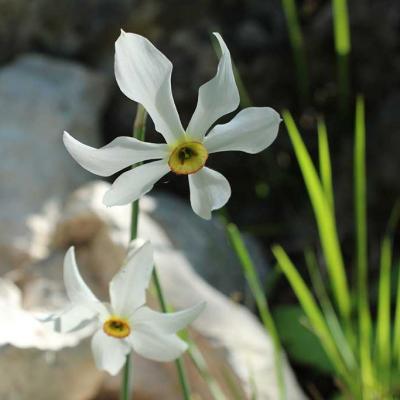 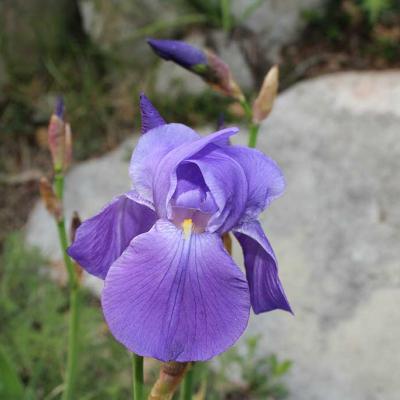 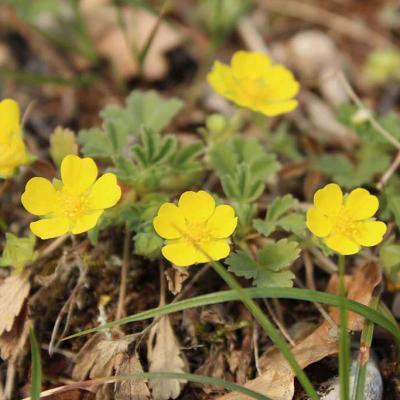 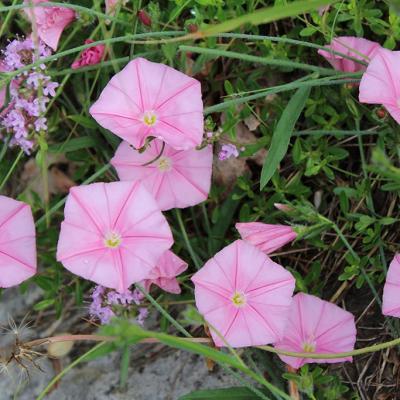 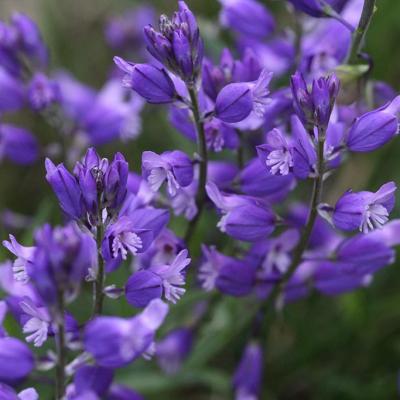 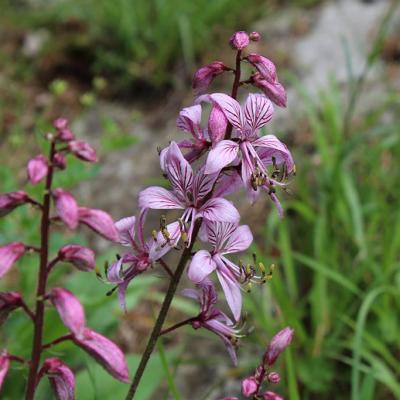 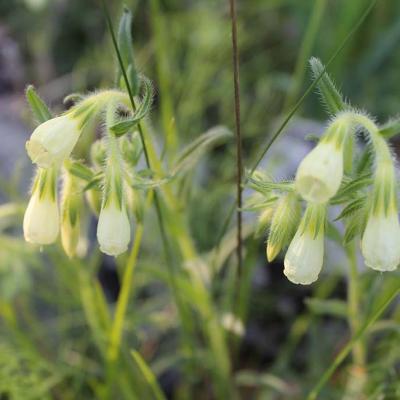 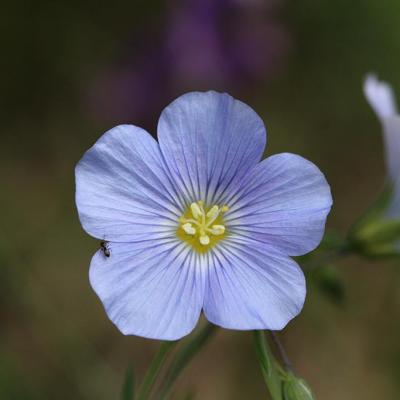 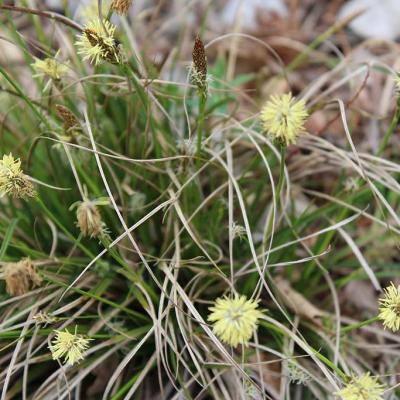 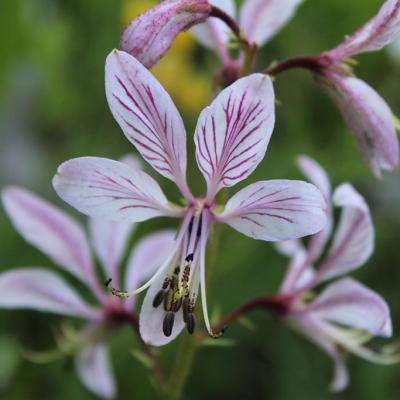 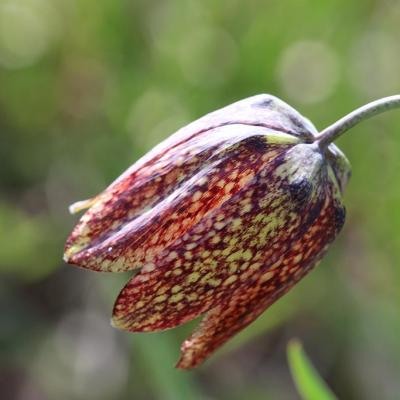 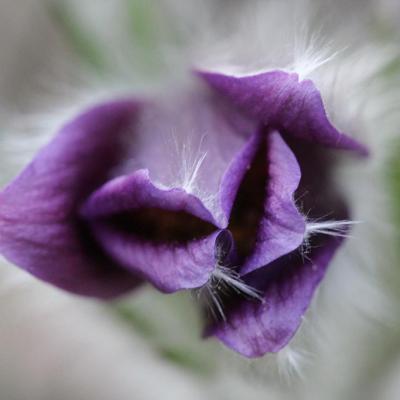 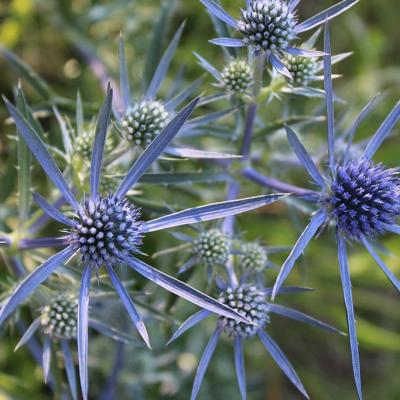 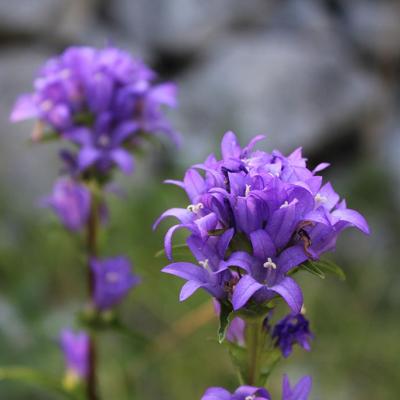 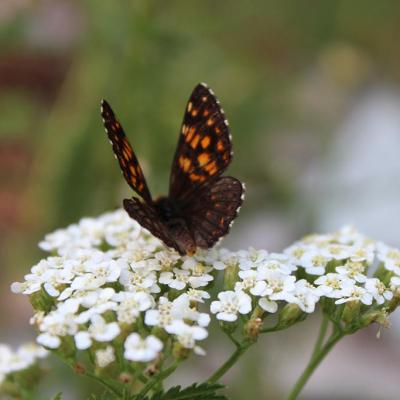 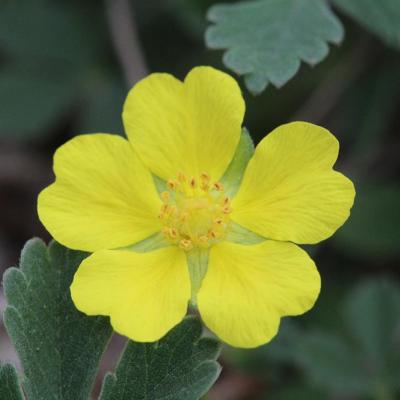 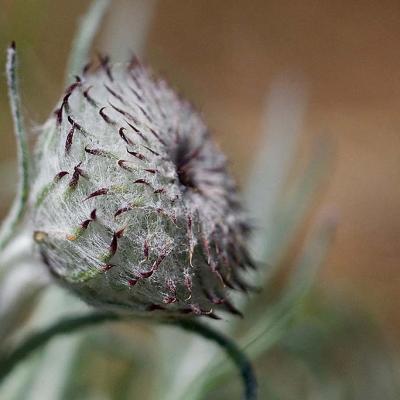 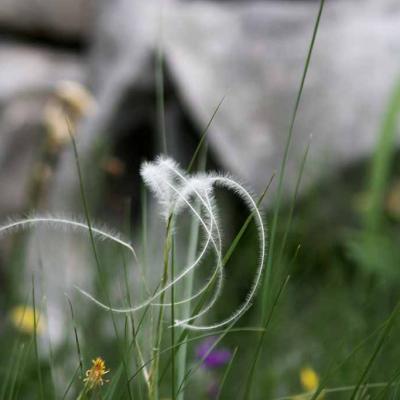