The southern-facing northern slope of the botanical garden permits some of the species that characterize the coastal area of ​​the Trieste Karst to be displayed in this part of the garden. In this section the vegetation is dominated by Mediterranean scrub, represented in particular by the Holm Oak (Quercus ilex).

Close to Trieste the Karst is characterized by the meeting of two climatic zones. Along the coast, characterized by high cliffs, the Mediterranean climate is expressed at its northernmost point, fading out into a cooler Illyrian-continental climate beyond the ridge. This coexistence of factors is reflected in a plant composition that sees evergreen species such as Bay-tree (Laurus nobilis), Phillyrea (Phillyrea latifolia), Laurustinus (Viburnum tinus), Wild Madder (Rubia peregrina) and Etruscan Honeysuckle (Lonicera etrusca), all typical of the Mediterranean coast, juxtaposed with thermophilous deciduous species of Balkan origin such as Hop-hornbeam (Ostrya carpinifolia), Flowering or Manna Ash (Fraxinus ornus) and Montpellier Maple (Acer monspessulanum). The species encountered in the coastal cliff area are thus typical of the Mediterranean environment and their structure and physiology are adapted to this climate. Furthermore, on the sea cliffs of the Trieste coast, the absence of a soil substrate and exposure to wind and salinity creates an environment that is not suitable for trees to develop. Therefore these environments are characterized by low vegetation composed mostly of endemic species such as Pyramidal Bellflower (Campanula pyramidalis), Yellow Germander (Teucrium flavum) and Mediterranean Spurge (Euphorbia characias). Also characteristic of these environments are aromatic and / or thorny species such as Wild Sage (Salvia officinalis), Turpentine Tree (Pistacia terebinthus), Myrtle (Myrtus communis), Christ’s Thorn (Paliurus spina-christi) and Spiny Asparagus (A. acutifolius). 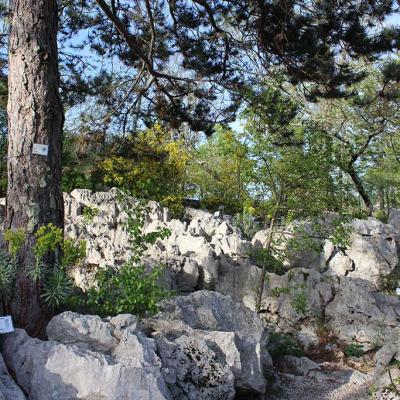 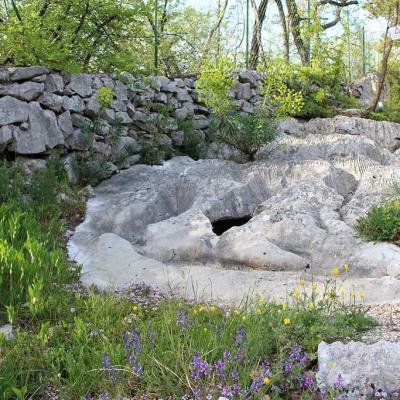 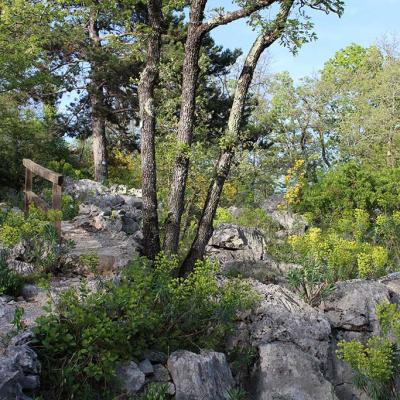 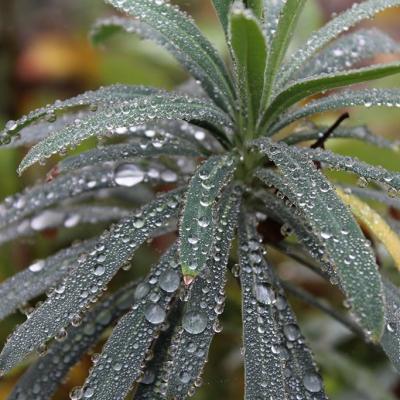 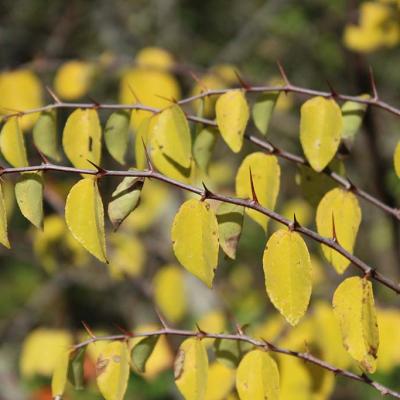 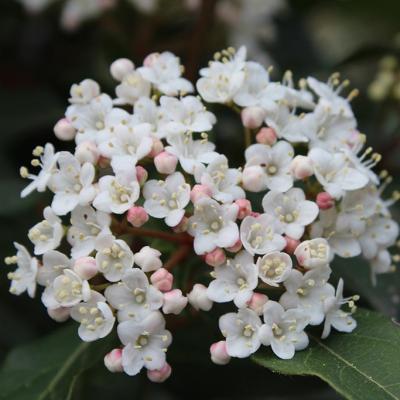 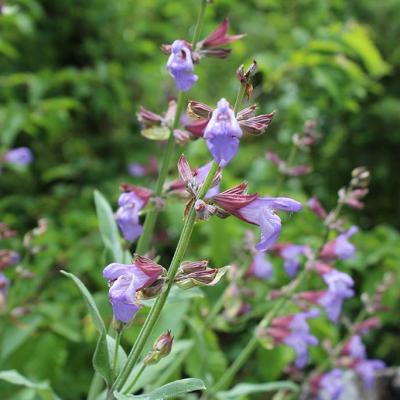 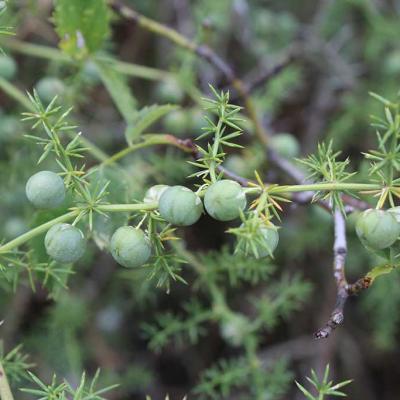 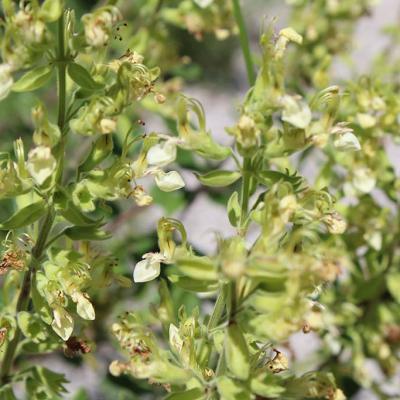 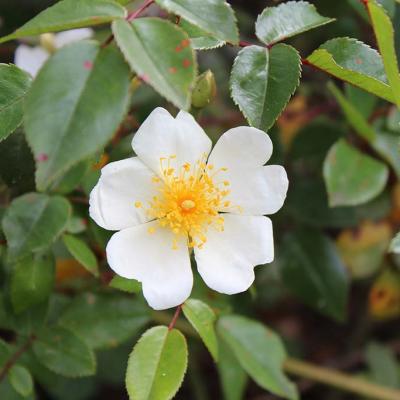 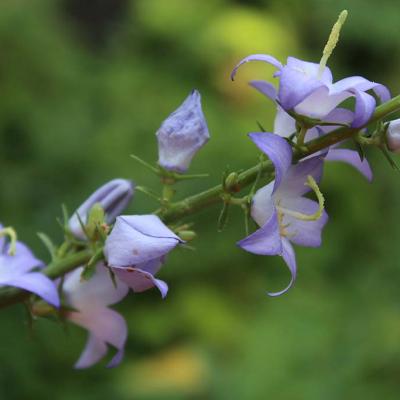 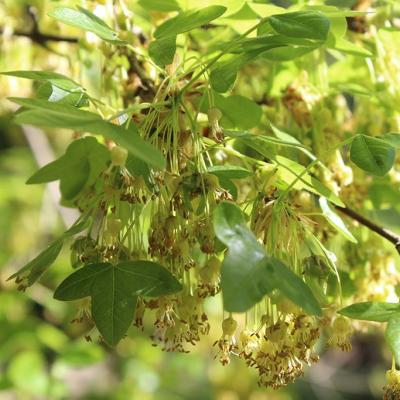 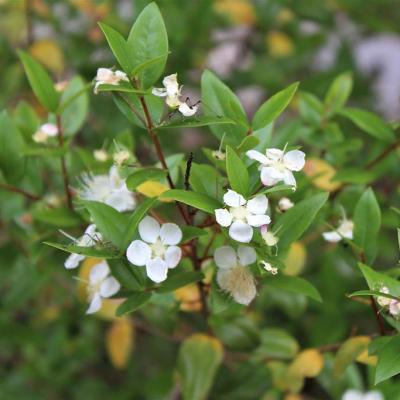 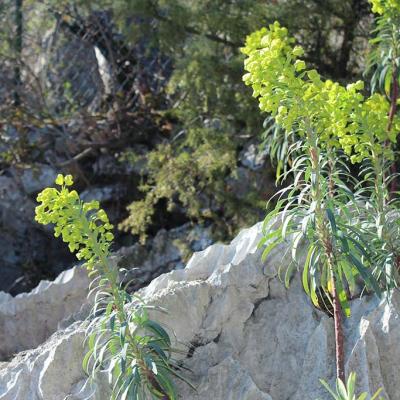 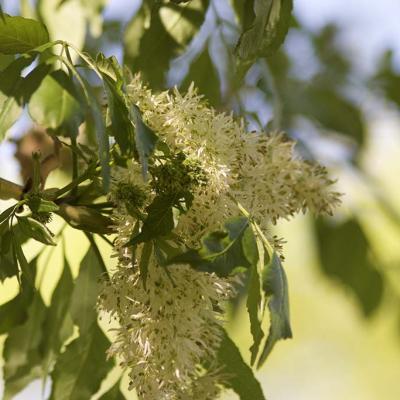 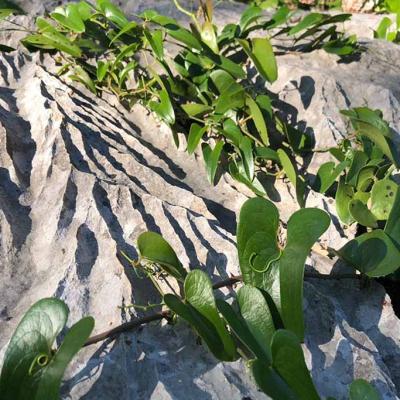 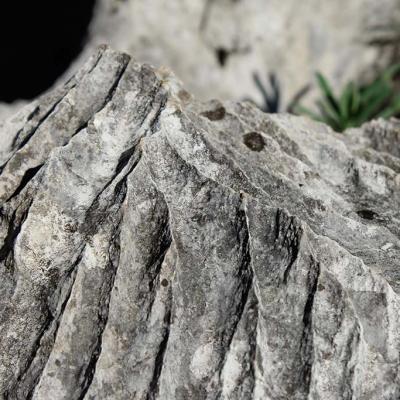 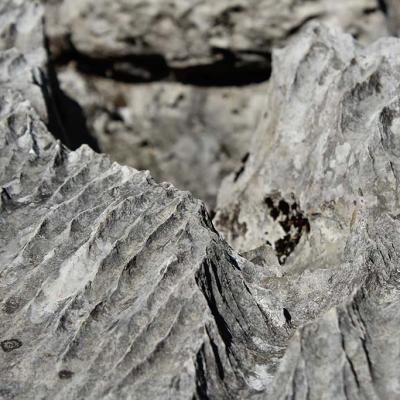 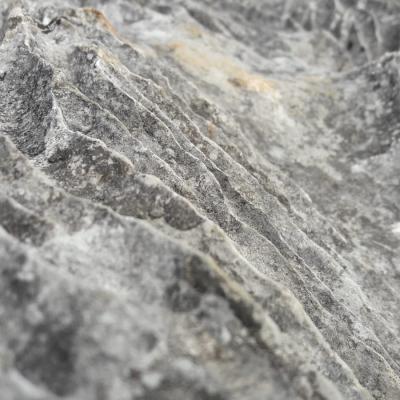 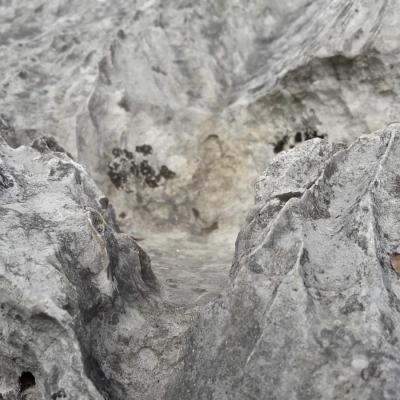 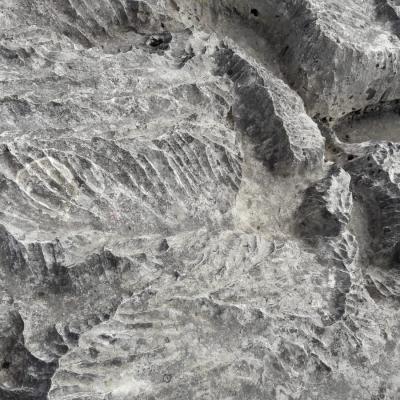