In ancient times the Karst was covered by oak forests which, as a result of deforestation and grazing carried out for hundreds of years, were progressively destroyed. Today only a few fragments of these ancient forests remain, such as those in Val Rosandra and on Mount Lanaro.

This type of wood is dominated in the tree layer by Sessile Oak (Quercus petraea) and, in the herbaceous layer, by Autumn Moor-grass (Sesleria autumnalis). Other species that accompany this formation are mostly acidophilic species such as Sweet Chestnut (Castanea sativa) and various species of broom such as Germanic (Genista germanica), Hairy (G. pilosa) and Dyer’s Greenweed (G. tinctoria).

These species indicate that the forest in question is set on acidified soils underlain by flysch (marls and sandstones) or terra rossa, the insoluble residue of the chemical erosion of the limestone. 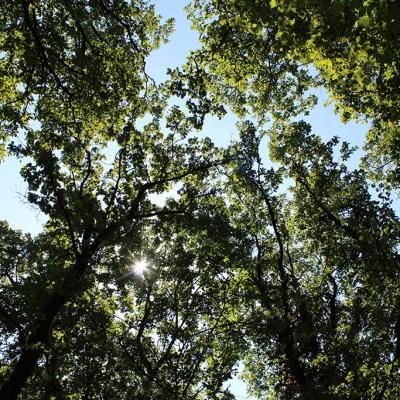 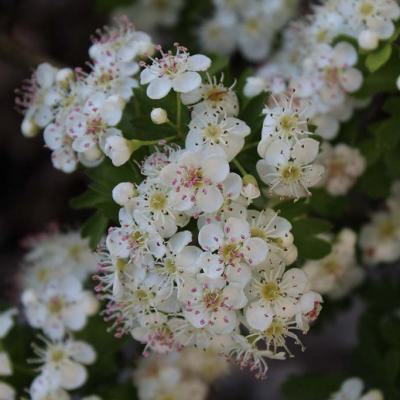 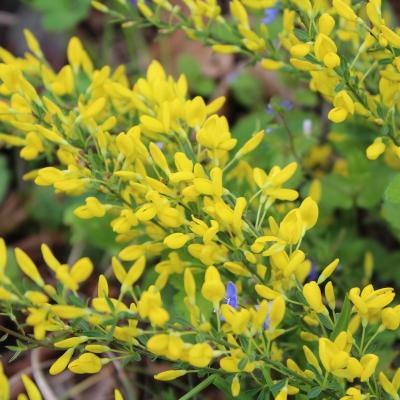 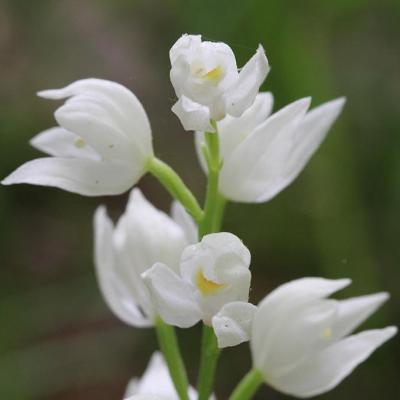 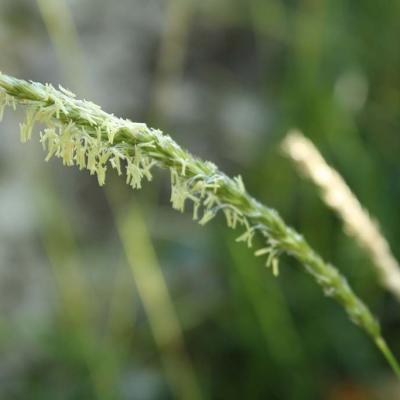